WELCOME TO ALLFAITH.COM IN EXILE 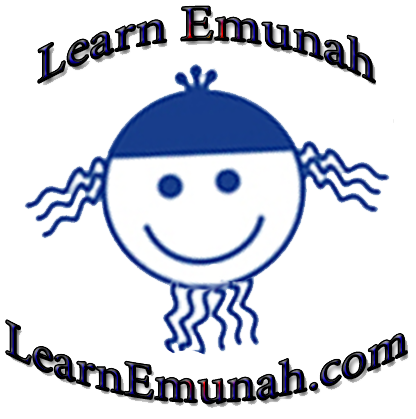 The Essence of Contemporary American Religion

American Religion -- then, now, and in the future

Please Note: This section reflects my personal, studied, take on religious and related political history. Much of this material is carefully referenced, some is not. The original study was written in 1989 and posted to my web domain AllFaith.com. Due to the cancel culture insanity Network Solutions (NetSol) stole AllFaith.com. I have therefore merged the AllFaith.com information onto my LearnEmunah.com server. A lot has changed since 1989 but I have decided not to make any substantial changes to this series at this time due to time constraints, so my current perspectives may differ somewhat today. If you have questions or comments let me know.
Rather than follow a strict linear time line I have written each section according to topic, in a gradual unfolding of the material. Because of this each section can be viewed as part of the whole or as a stand alone article. Also, please forgive any typos etc. I have over 2000 pages to repair because of NetSol's attack on my free speach. I'm updating as time permits. Thanks for your patience. 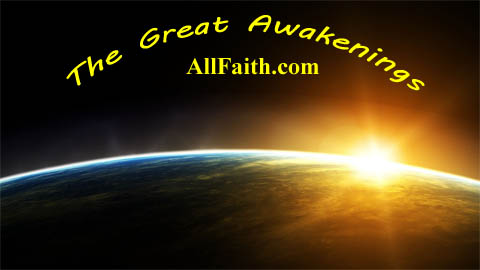 Part One: America the Religious

Part Seven: The Rise of Islam

Part Thirteen: The Ninety Five Theses of the Reformation

Part Thirty-Three: Interjacent of the Third Great Awakening and the modern Era.

Part Thirty-Four: Father Coughlin, Hitler, and the Return of the Occult

Part Thirty-Six: A Jewish Awakening During a Time of Political and Religious Slumber

Part Forty: The Jesus Family Tomb and the Ascendancy of New Age Religion

Part Forty-Three: "The Dream is Over"

Part Forty-four: The War OF Terror

2022: The Globalists have bankrupted the world, all but silenced free speach, and brought us to the brink to a global nuclear war and the foretold War of Magog. Children are legally murdered up to the age of two months in some states. Gender confusion and perversions of all kinds and anti-white racism are accepted as normal and even good. Christianity and Judaism become viewed as cults by the government, media, and a large percentage of the public. Many Jews and Christians have assimilated in the globalist agenda. The world has gone literally insane.

Awakening in the Future: Where will YOU go from here?!